The main goal of the company is to grow the company nationally, add new product lines, and eventually sell to a larger food company.

A few of the short term goals would include growing the business locally at retailers, adding a digital presence through a new ecommerce website, social media marketing, SEO, and implementation of general digital marketing best practices. 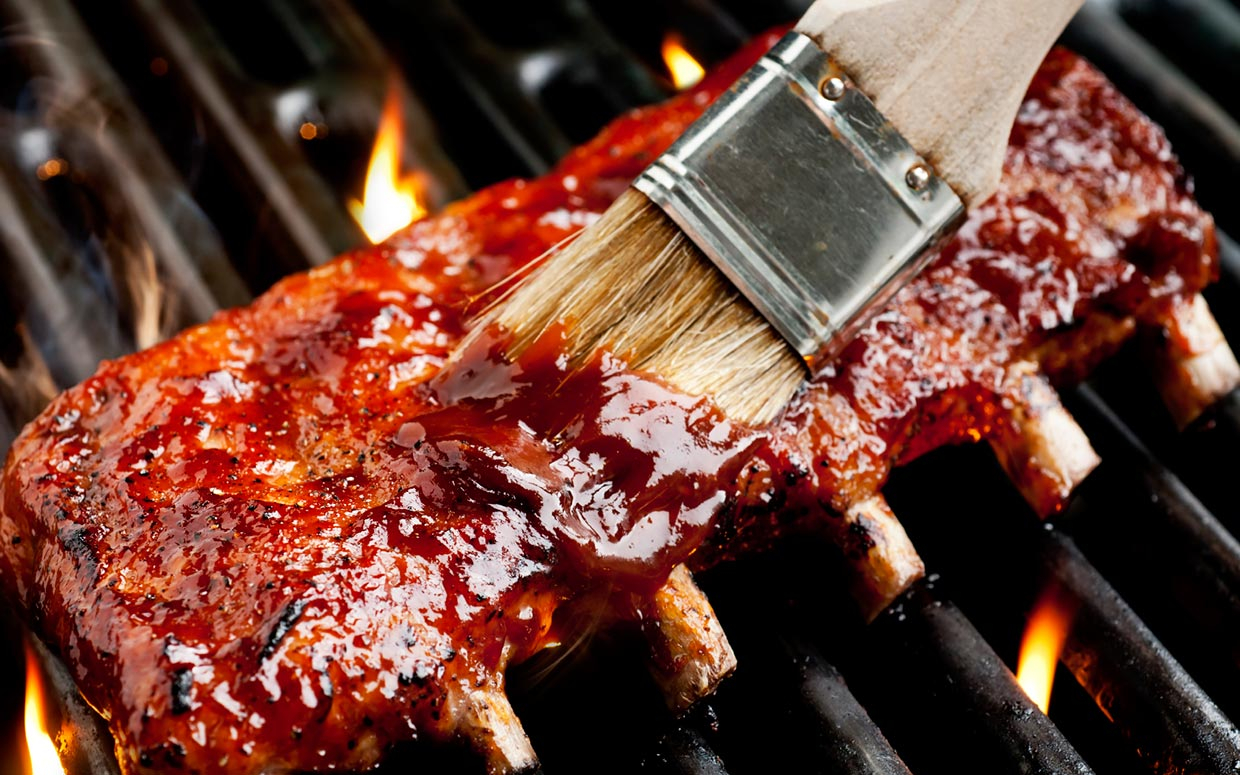 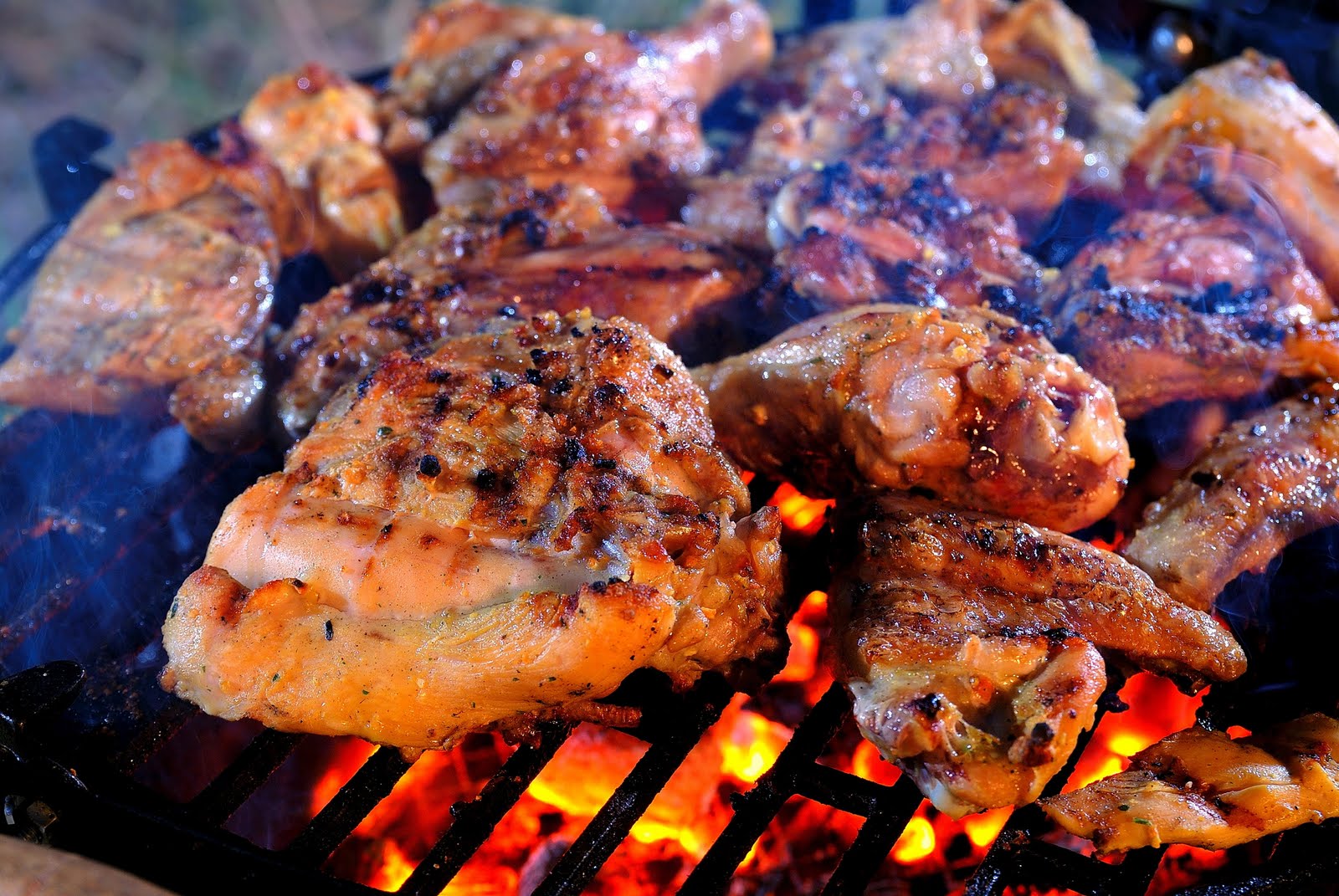 We propose changing the name of Swine Enthusiast BBQ to:

The name change will allow for various possibilities in branding as we look to brand Kelly Bauer, owner of the company.

Not only does it give us the flexibility to brand in a unique way, it also rolls of the tongue and will be easier for customers to remember the name of the brand.

The brand identity is going to be one that fits the line between professionalism and fun-loving. If the brand were a person, it would be a middle-aged male who would be professional during work hours, but laid back and fun during his off time.

This person isn’t necessarily the life of the party, but he know show to have a good time.

He prides himself on his work and is a perfectionist through and through. Others respect him for his work-ethic, but still see him as someone to have a good time with.

He is very detail-oriented, even to a fault at times. His motto is “Don’t Forget the Forks,” which perfectly shows his slightly OCD nature toward his work. It’s one of the main reasons he’s so good at what he does. He does not skimp, cut corners, or fly by the seat of his pants. He’s a planner and an organizer.

He is ornery but sophisticated. Competitive, but a good sportsman. Serious, but only when he has to be. 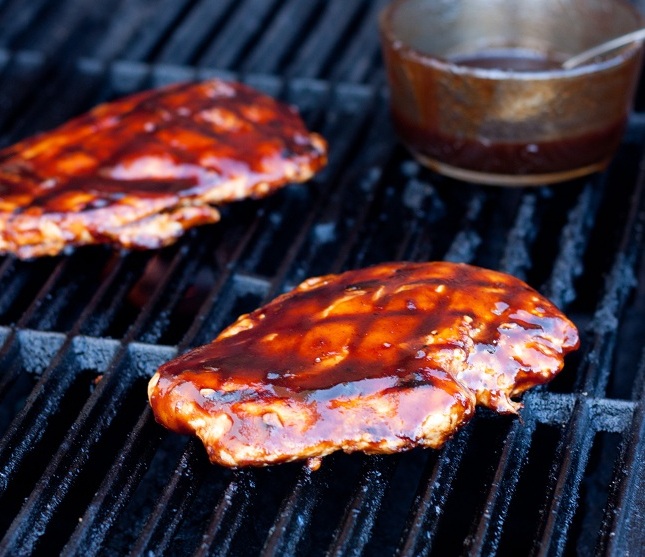 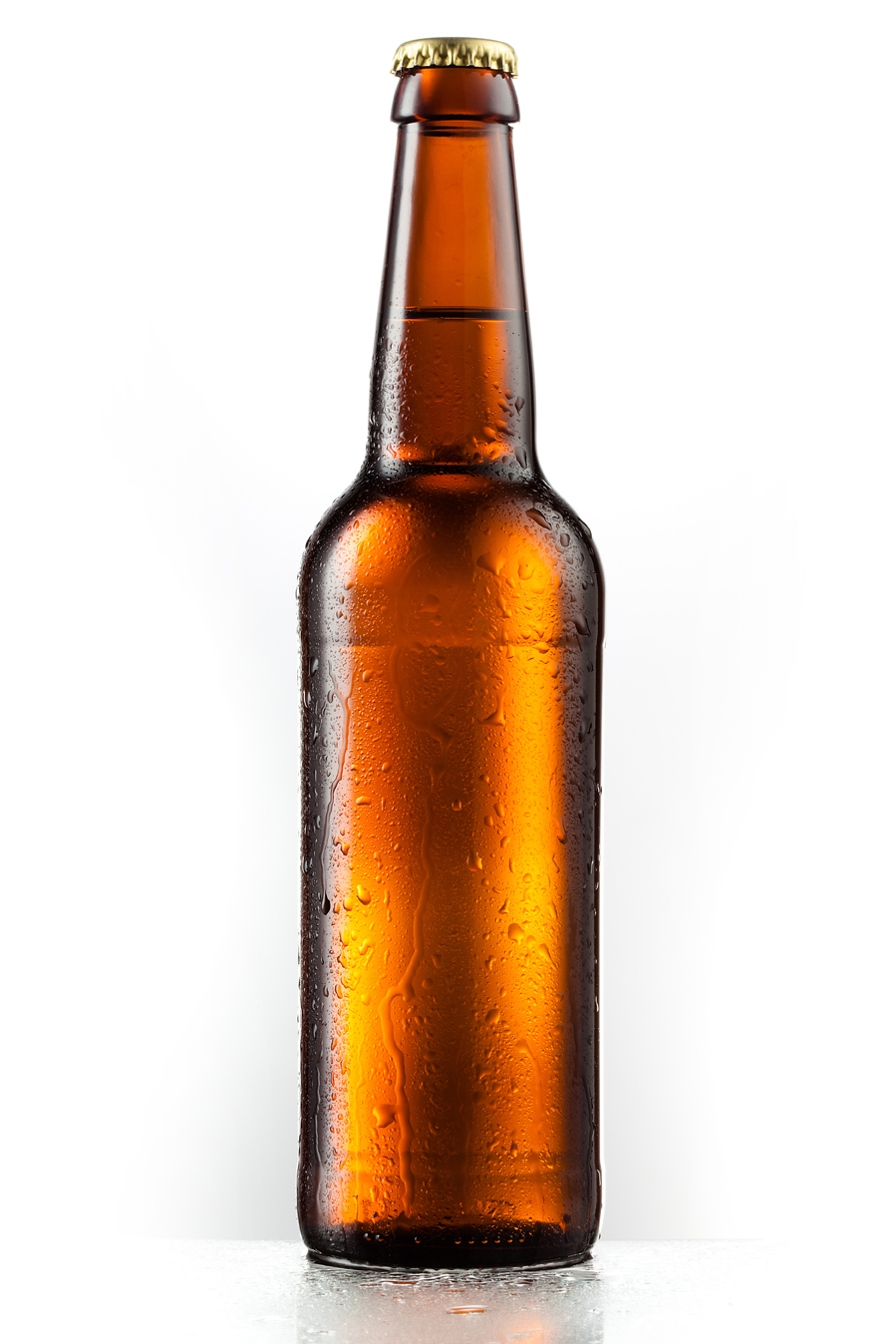 The “Craft Beer” of BBQ

In order to succeed in a saturated market such as the BBQ sauce industry, an out of the box strategy must be set forth.

For Kelly B’s, we propose the idea of using the same strategy that craft breweries used to gain a foothold on the beer market from the large domestic beer companies.

Even more so than that, we even propose to use the “craft beer” concept to the point of using a beer bottle design for the BBQ sauce bottle. We would brand it as the “Craft Beer of BBQ.”

Craft brewing has been on the rise for a few years, and the implementation of a craft bbq style brand could help Kelly B’s ride the same wave.

Gone are the days of large brands and generic tastes. People want new and unique flavors. However, in order to get these customers to try new BBQ sauce, we have to stand out from the crowd with something that’s never been done before. To our knowledge and research, we have not found anyone else doing this.

Putting the BBQ sauce inside of a custom designed hard plastic beer bottle with a actual lid (not a beer cap) will strongly stand out on a shelf at retail stores. Most onlookers will be slightly confused at first to see beer in the BBQ sauce section of the store, but quickly realize it’s a new craft BBQ sauce. With the proper logo and coloring, the bottle will stand out that much more since the branding will be much more modern than most other sauces on the shelf.

Next Course of Action:

The next step for this project is to approve of what you’ve read here. Once approved, we will move these ideas on to our branding team to begin redesigning logos and product labels.

You will have a number of logo designs to choose from, and we will let you pick your favorite.

Once branding is complete, we will move into the web development process.