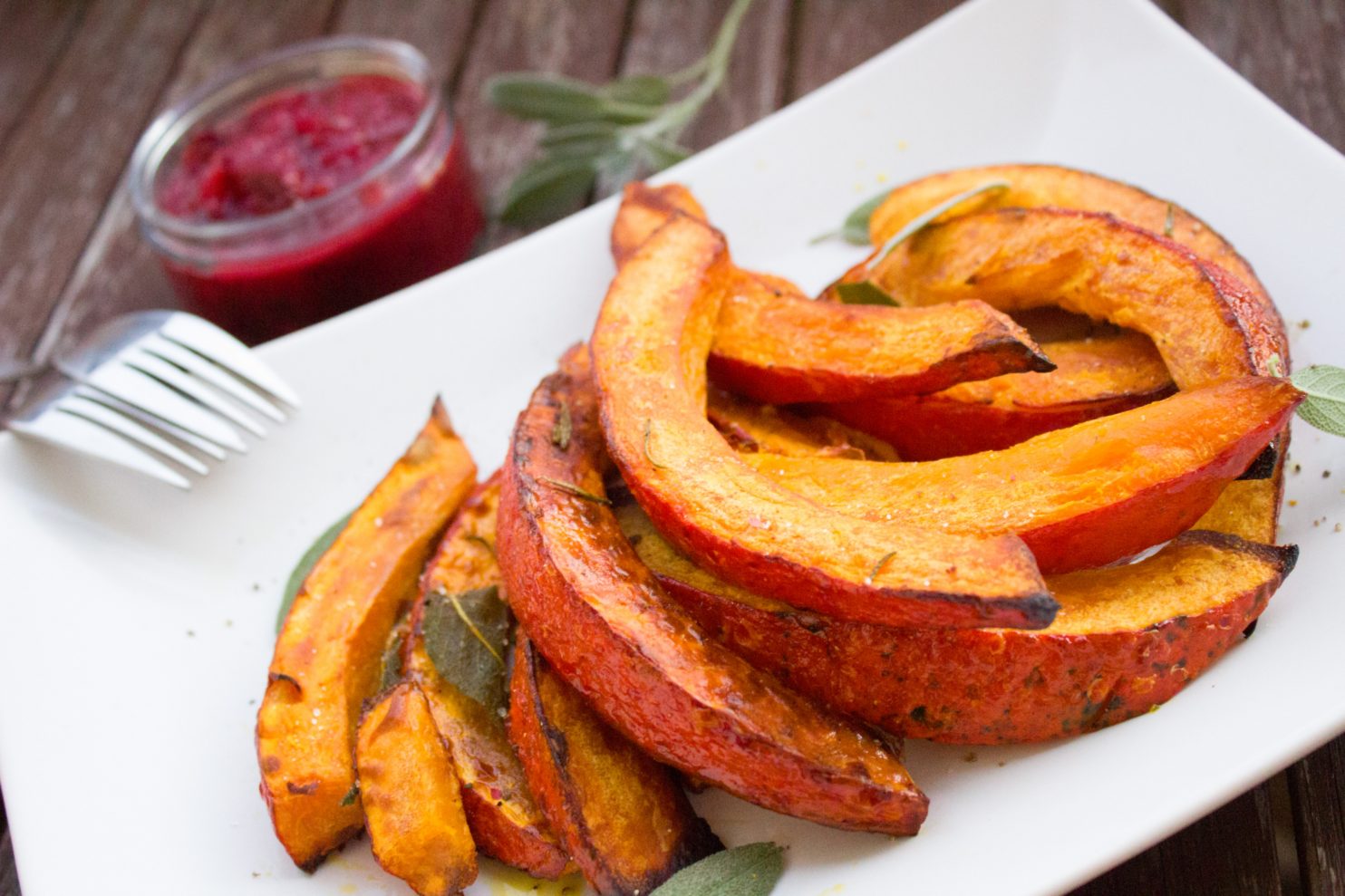 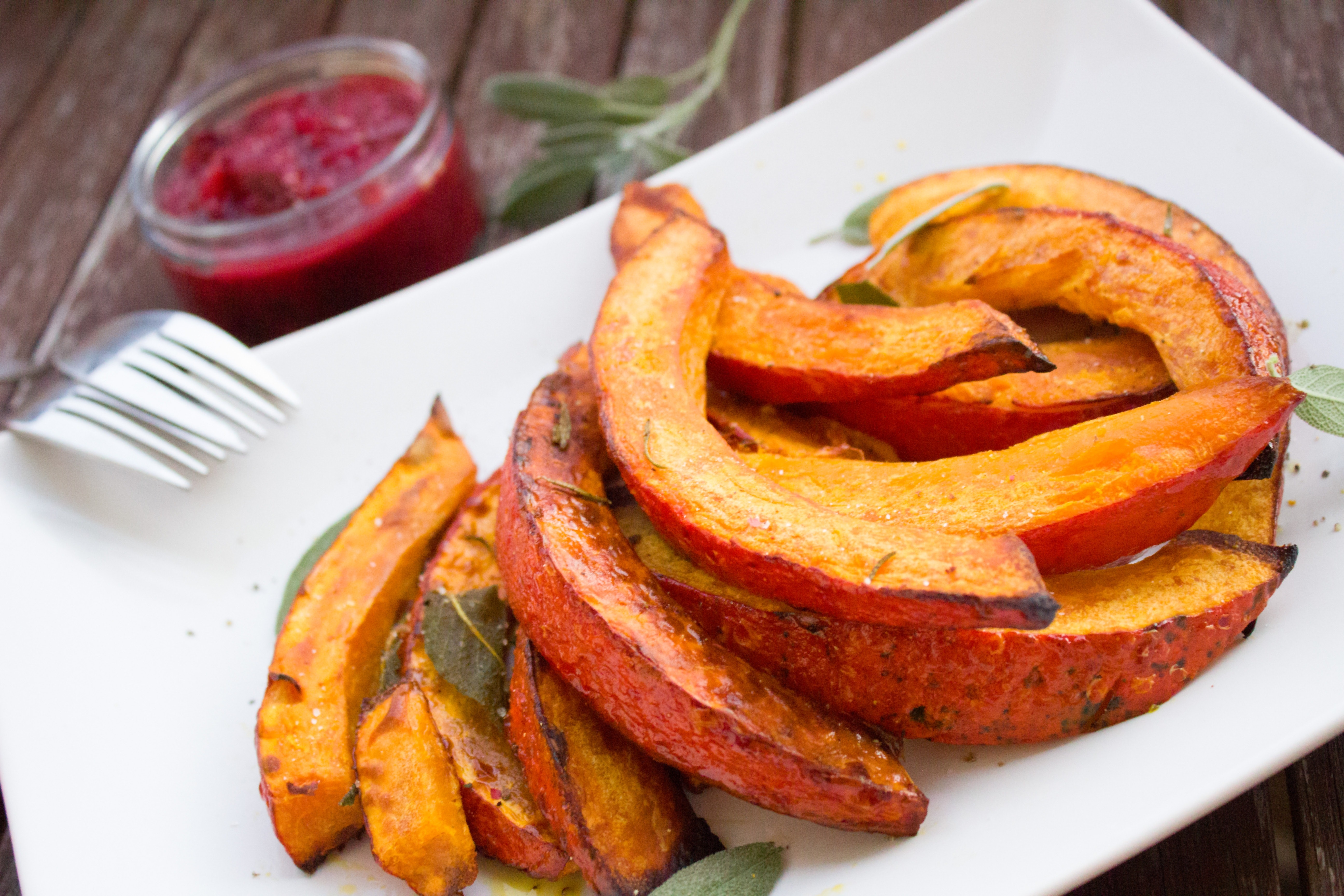 October is approaching, and pumpkins are everywhere! You’ve heard of cooking pumpkin seeds, but why not grill the entire pumpkin?

Grilled pumpkin can be a fantastic asset to a vegetable soup, filling for pumpkin pie, or just a fun snack!

So, how do you do it? It’s pretty simple.

This is important. Not just any old gourd will work for this project. Most pumpkins sold at grocery stores are specifically for carving; they’re stringy and rough and a pain to grill.

You’ll want to find those small, almost decorative looking pumpkins. They’ll be a lot softer and sweeter, and good for cooking!

Since we’re grilling the pumpkin, you’ll want to cut it into even halves from the stem down. Now, just gut it like you would with a Jack-O-Lantern! Be sure to remove any seeds or strings, and save those seeds for later! You’ll end up with two nice half-bowls whose edges will get nice and crispy on the grill.

Pro-tip: Want a pumpkin bowl to fill with soup? Slice your pumpkin horizontally instead to create a bowl with a lid!

If you’re making a pumpkin pie filling, go easy on the seasoning at first. Slather some extra virgin olive oil and sprinkle some sea salt over the cut parts of the pumpkin.

If you’re grilling pumpkin as a side dish of sorts or if you’re going to throw it into a stew, it’s totally okay to spice it up! Try these spices for your pumpkin dish:

Grill it over indirect heat.

The goal here is to almost smoke your pumpkin, not burn it to a crisp over direct heat. You’ll want to heat your grill to around 375 degrees. Move the coals to one side of the grill and place your gourds on other end of your heat source. Place the sliced halves shell-up onto the grate.

Pro-tip: If you’re using a gas grill, heat with both burners until the temperature has reached 375 degrees, then turn one side off and place pumpkins on the side away from the heat.

Pumpkins take a while to grill. If you want a crunchier, vegetable-like texture, 40 minutes should be good. For a filling or puree, an hour will do.

By now, your pumpkins are steaming and you’re an official seasonal grill master. Need some more pumpkin cuisine ideas?

Do you have any mouthwatering pumpkin recipes? Share it below in the comments and give us pumpkin to talk about…