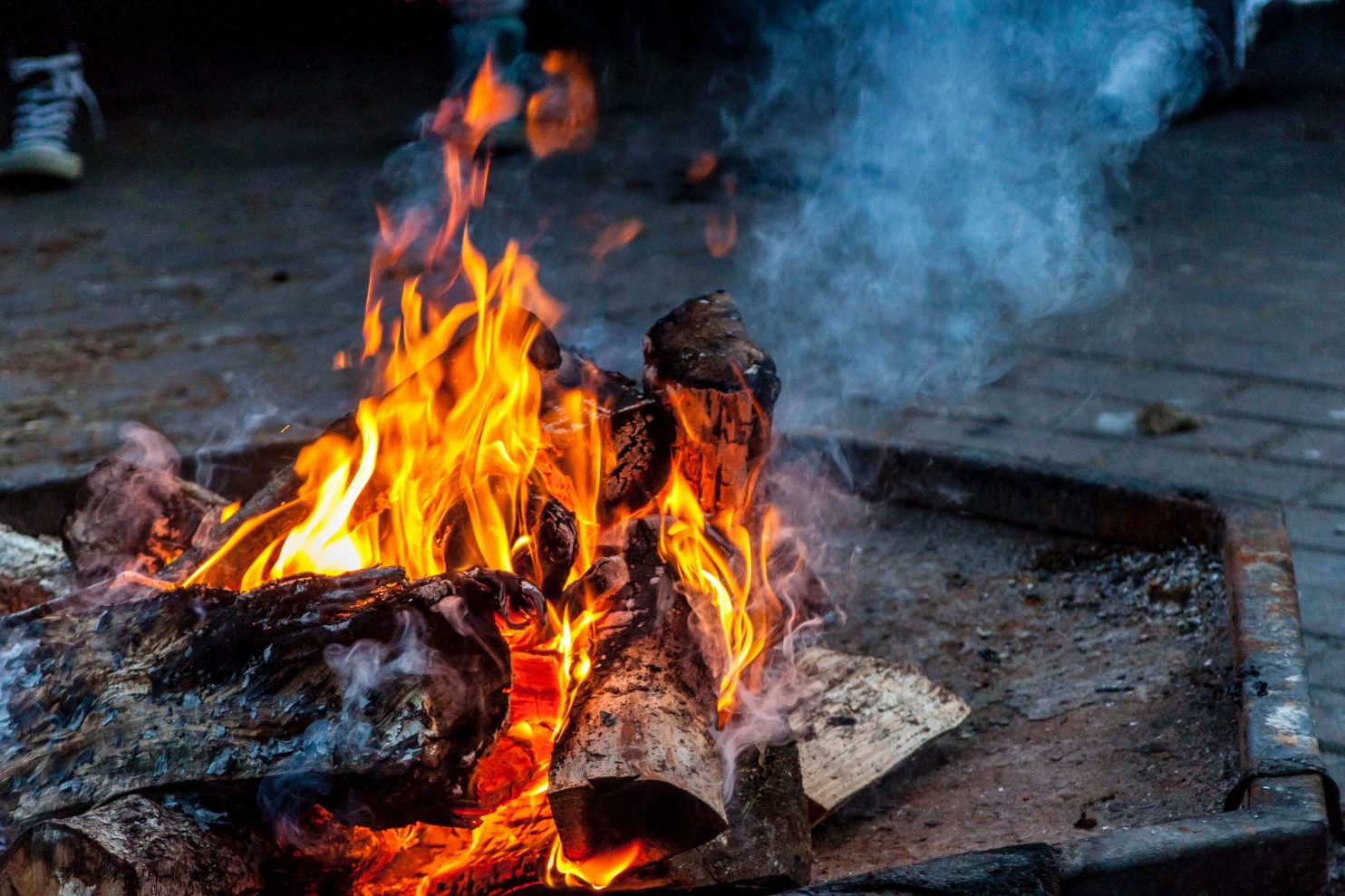 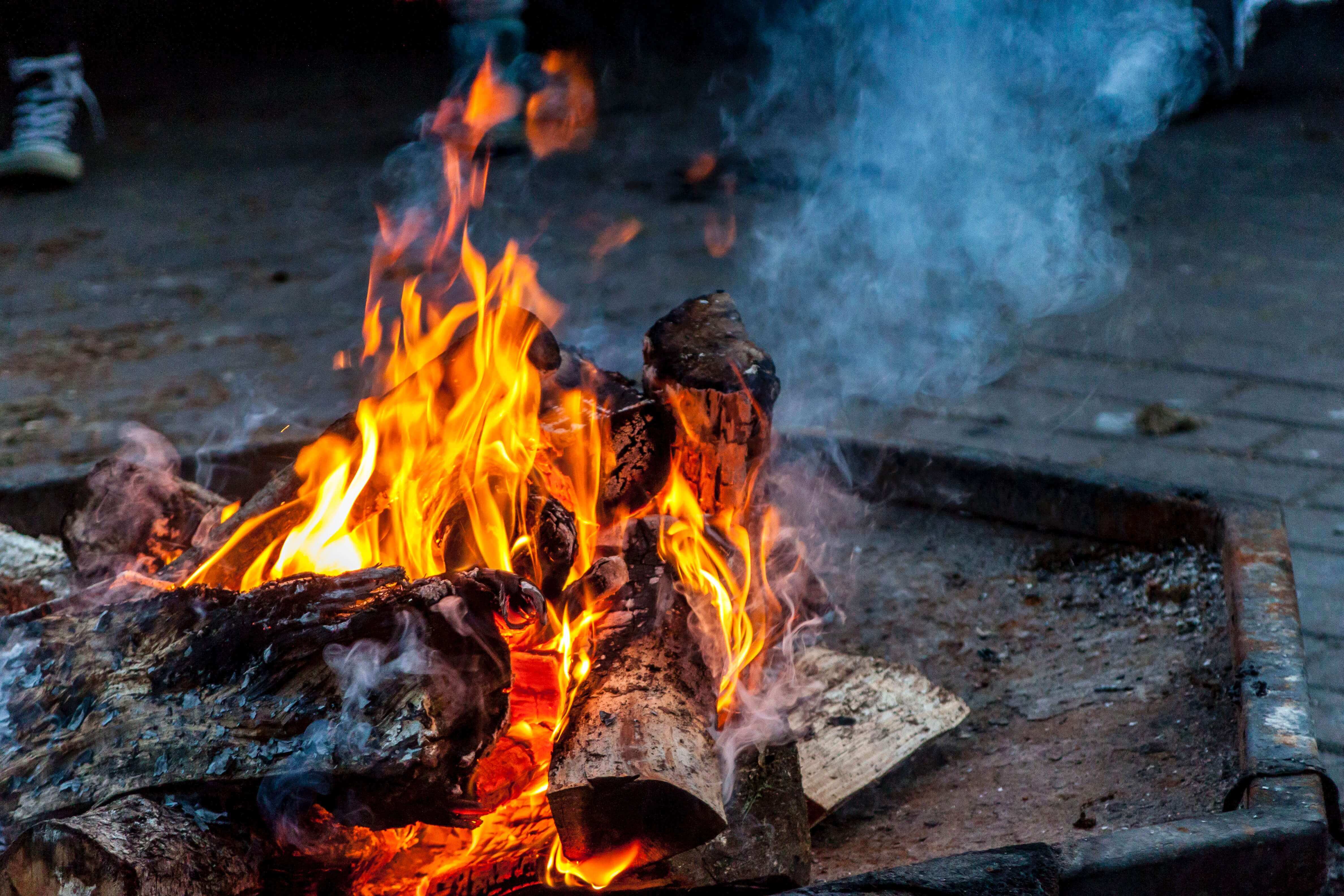 Add a little spice to your life with these tasty poppers! Use them as an appetizer or grill them up and take them as a side dish to your next poker night.